Ever more and ever faster! The health crisis brought the fashion race to an abrupt halt, intensifying an already existing debate around the industry’s need for a more natural and healthy rhythm. And more and more designers and consumers are calling for this revolutionary explanations by designers Pierre Mahéo of Officine Générale and Nellie Partow, of Partow, both of whom participated in our Digital Talks. 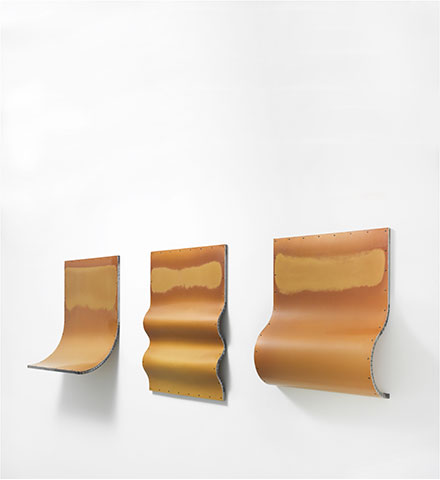 It’s an unprecedented crisis disrupting the entire planet, jeopardizing all sectors of the economy – and the fashion industry in particular. In the face of the pandemic, the industry is rising to the challenge by accelerating awareness and underscoring the urgent need to find solutions to the issues it is raising. Fashion today has its
back against the wall, particularly in regards to the fundamental issue of its rhythms, long regarded as outmoded, as Lucien Pagès, director of the eponymous communications agency, reminded us last July: “The entire sector feels caught up in a spiral of too much and too fast. Too many clothes, events, capsules and collections – up to eight in a single year! The fashion industry is profitable and tends to take things as far as they can, more in response to a sales dynamic than a need to create more. We feel swept up in a headlong rush, with no chance to think and anticipate. This issue isn’t new. When he left Dior in 2015, Raf Simons was already decrying this state of affairs.” 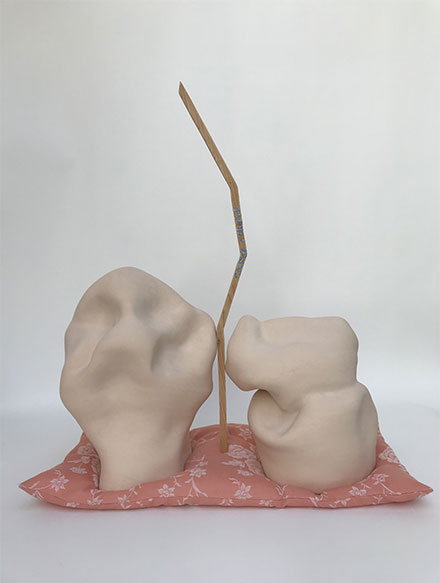 Many designers are now geared up and ready to call for a new more human rhythm, one more in line with the natural creative process. With, at its core, a new way of thinking about clothing, following the example set by Véronique Nichanian at Hermès, who has always favored a long-term approach. The idea of creating clothes that last, garments as objects that transcend trends. All this obviously contradicts the current calendars, as Pascal Morand, Executive President of the Fédération Mode, and a key speaker at our conferences, reminds us. “The current system revolves around the springsummer collections arriving in February and exiting at the end of May to make room for the fall collections, to which are added the winter collections starting in September. All of this contributes to a constantly renewed offer, especially in fast fashion, where the system is even further multiplied. 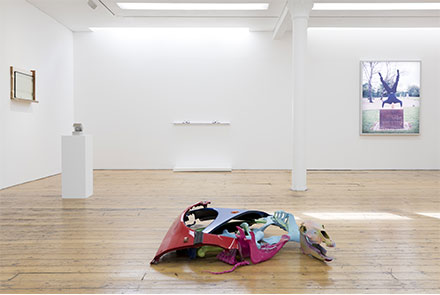 Faced with this senseless misalignment, some houses are already mounting a response. Antony Vaccarello – for Saint Laurent – chose last April to break away from the official fashion show calendar and present his collections according to his own creative pace. Later that May, some forty key players in the fashion industry, including Dries Van Noten, Tory Burch, Marine Serre, Marie Katrantzou, department stores such as Bergdorf Goodman in the United States, Lane Crawford in Asia and Selfridges in Great Britain, signed an “open letter to the fashion industry” to bring the collections back into line with their seasonality, rather than holding them six months in advance.
The letter is a timely reminder of what consumers want – no, they don’t necessarily don’t want a pair of shorts in February and a down jacket in the middle of August – but it also addresses sustainability.

Because the pace of fashion opens up a Pandora’s box of questions. How many collections per year should there be? With which clothes? More virtuous creations? And should upcycling be integrated? By questioning the system in order to produce less but better, to avoid waste, to travel less and present the collections differently, the industry’s entire economy has to write a new story, one that’s about virtuous and desirable fashion. Which in any case is what a growing number of consumers want, as Serge Carreira – Head of Emerging Brands at the Fédération de la Haute Couture et de la Mode and Senior Lecturer at Sciences – Po Paris – pointed out for Première Vision: “More than ever, there is a demand for integrity on the part of fashion enthusiasts. A demand for transparency, coherency and responsibility
that adds to an ever strong appetite for novelty.” Clearly, this is a major challenge for the sector, and all the players are concerned. LB. 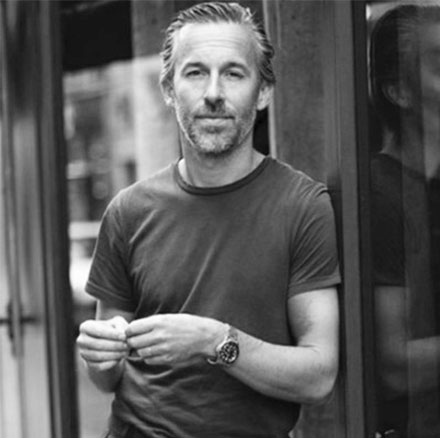 1/2: Discover the testimony of  Pierre Mahéo, founder of Officine Générale 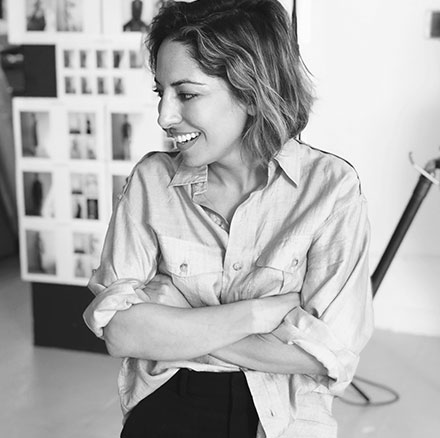 2/2 : Discover the testimony of  Nellie Partow, founder and artistic director of Partow

And download here the complete Cloud of Fashion Newspaper:
70 pages of analyses and 360° strategies to meet the new challenges of fashion.

Previous post Berthéas: the alliance of design and functionality Next post Special report “The new rhythms of fashion”: Nellie Partow