From 23 to 24 November, Denim PV will be in Milan. In order to make your adventure even more enjoyable, we have selected for you some of the city’s must-see addresses to relax at after the show. You will have the opportunity to discover a multitude of charming shops, the trendiest districts of Milan or the best places to have a drink!

The Concept Stores and Boutiques

We have found for you 15 concept stores/boutiques designed by local designers, with original and trendy styles : 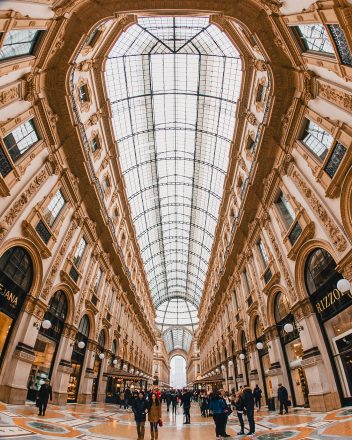 After a long shopping trip, what is better than have a little break in one of the city’s trendy bars ? By City Breaker https://city-breaker.com/ 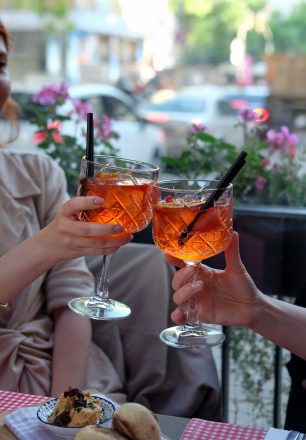 The lively areas of Milan

Visit the most chic and lively areas of Milan for a little digestive stroll  by In Lombardia https://www.in-lombardia.it/

Vibrant area, thanks to the presence of new spaces dedicated to art, in the evening  It’s always movida!

NAVIGLI, ONE OF THE TRENDIEST DISTRICTS

With its lively nightlife and unusual shops and restaurants

The star of the neighbourhood is the Bosco Verticale which, according to the Highrise Award, is the “most beautiful and innovative skyscraper in the world”. Just a few steps away from the bars, restaurants

PORTA ROMANA, FOR ALL TASTES

Whether in Via Orti, Via Montenero or Via Crema, the Porta Romana district never disappoints when it comes to gastronomy. Among the must-see addresses is Cascina Cuccagna on Via Muratori with its menu that appeals to vegans.

A bohemian atmosphere like nowhere else in Milan, where many artists have chosen to live, work or exhibit

At the end of the day the Arco della Pace is transformed by the Milanese movida and becomes one of the liveliest places in the city. 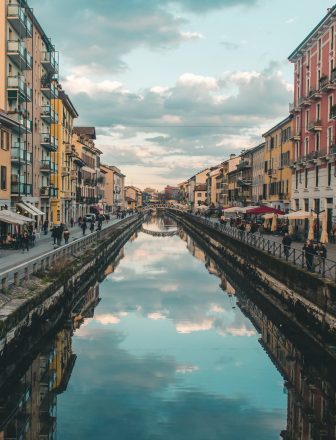 23 & 24 November at Superstudio Piú in Milan