The Restart: The opportunities to seize

We’ve rarely experienced a period such as this one, as frightening as it is energizing. While the numbers, from a business point of view, have been hard hit by these troubled times, the pandemic has also served as a totally unprecedented catalyst for change – destroying what was obsolete and amplifying changes already underway –  to initiate a new cycle.

A whole new world is taking shape, as attested to by our eight experts, all of whom took part in the recently concluded discussion series proposed by Première Vision. Fashion historians and designers, founders of new brands and presidents of historic houses, all traced the rough outlines of this new era, and addressed the changes involved. And while their discussions touch on digitization, the ecology and market geopolitics, they also evoke renewed expectations and desires.

Through 4 special reports, we offer you a 360° overview of a new era, with all the opportunities to seize to find one’s rightful place in it : 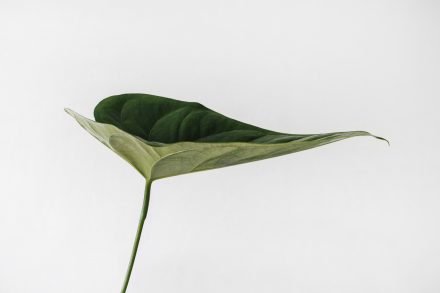 An interview with Sylvie Bénard, a former Director of the Environment for the LVMH Group and President of Paris Good Fashion, who has recently founded La Dame à la Licorne, a consulting firm along with our interview with Thomas Bucaille, Director HR & CSR at Petit Bateau 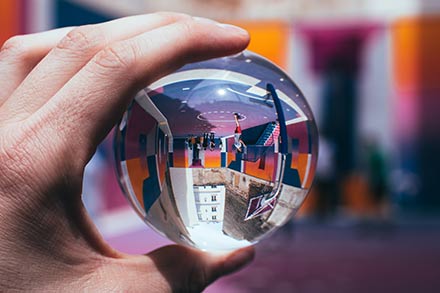 Tuning in to the new fashion desires…

The interview de Pamela Golbin, former curator of fashion and textiles at the Musée des Arts Décoratifs, and later artistic director of the Jacquard residency at Google Arts & Culture and  designer Vanessa Seward 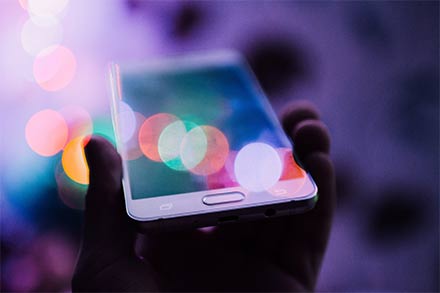 No future without digital

An interview with writer and journalist Sophie Fontanel, and a breakdown of the exemplary success of Allbirds sneaker brand 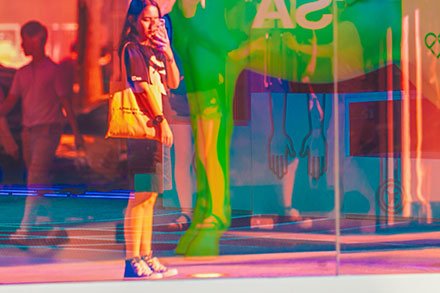 The new situation of the fashion markets

An interview with Dario Querci, a Senior Textiles and Sustainability Advisor for the US market and Guglielmo Olearo, Director of Première Vision’s international shows