Here, a handful tips to help you survive and blossom in the British capital. Cliché Englishman & journalist Oliver Horton spills the beans.

If we sever ties with Europe this will be the state of cheese: strictly British and only affordable to the few. On the plus side – wonderfully yummy. Neal’s Yard Dairy is 40 years old, and displays cheese from about 40 cheesemakers, sourced across the UK and Ireland. There’s also a Borough Market outlet if you can handle the bustle. Neal’s Yard itself is a colourful pocket of Covent Garden that might have been demolished in the 1970s, but escaped the wrecking ball to become a favourite destination for alternative foods, lotions and lifestyles. 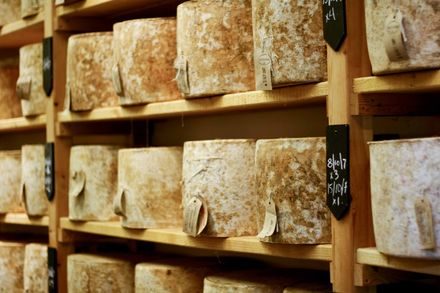 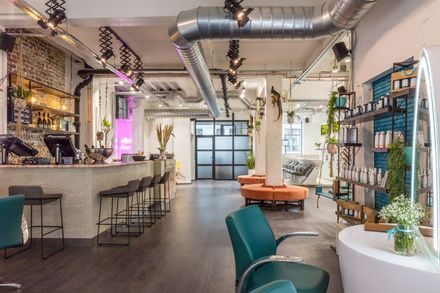 Strangers in a strange city often face the question, where to exercise? Frame has locations in Shoreditch, King’s Cross and Fitzrovia (perched on the eastern wing of Oxford Street). Frame, whose slogan is Move Your Frame!, has sweated and toned Londoners for an actual decade. The vibe is upbeat and encouraging. Book classes in yoga, pilates, something called “quickie butts”, 80s aerobics, boxlift or barbell. Two classes for £20 for new attendees. Or, y’know, just go to the pub. 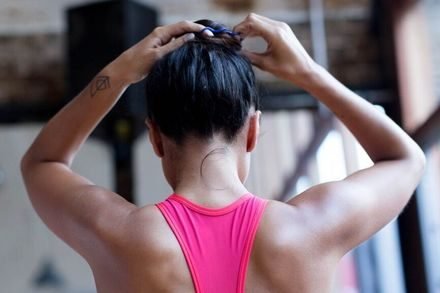 Condor opened its first store for beautiful bicycles back in 1948. This part of London is Clerkenwell, which is neither East nor West End, not City nor Central – some mystical middle that is best reached by bike. Condor is an institution that builds its own custom cycles but also carries a fine selection of Brompton folding bicycles, specialist clothing from brands including Rapha and Endura, and accessories such as Brooks’ latest saddle (surprise: it’s not leather). Condor’s client list includes Sir Mick Jagger of ye olde Rolling Stones and, more pertinently, Olympic gold medal winning cyclists. 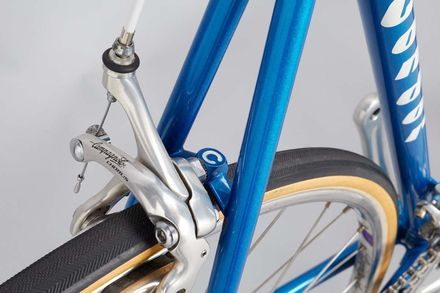 Joanne Rowling’s creations are woven into the language and imagination of a generation: Hagrid, Hogwarts… Harry Potter. This temple to the wizarding world in the entirely real King’s Cross station offers Ollivander wands, Quidditch costumes, some truly dreadful merchandise and, of course, books and scripts in various editions. The shop can be busy but is free to enter, which makes for easy apparition. But there’s invariably a long queue for the photo opportunity outside: trolley-push through a solid brick wall. For pedants, the store’s location is more like Platform 8 ½. Open til 10pm, this is the most exquisitely or excruciatingly touristy thing we can think of – after the Christmas lights on Oxford Street. 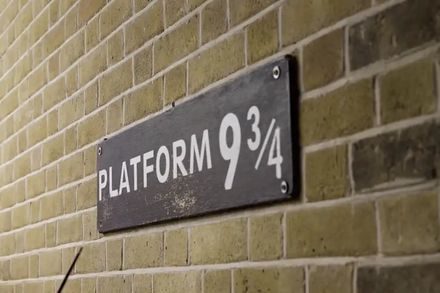 Umbrellas, parasols and walking sticks are the business at this Victorian-era shop. Because rain happens in London and deserves to be treated with respect. And, gosh, is there a more English name than James Smith? (Yes of course, that would be John Smith. The question was rhetorical.)  Established at Hazelwood House on New Oxford Street in 1830, the lovely thing about James Smith’s products is they have personality: Carved Duck, Whangee, Malacca, Blackthorn, Hazelwood. So, somewhat like Ollivander wands, but the magic is to stay dry with style. 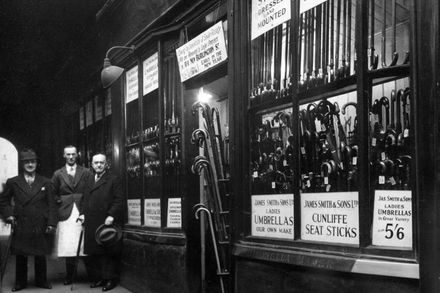