Denim Première Vision touches down at an all-new venue: Printworks. A former print factory, Printworks will introduce you to Rotherhithe, East London. Local journalist Oliver Horton strolls the streets and offers some tips.

Regeneration doesn’t mean throwing the baby out with the bath water. Rotherhithe was once a terrifying landscape of soot-scorched warehouses and dour docks. Think early episodes of ‘Peaky Blinders’, but real, dirty and terrifyingly cockney. Those days are gone but The Mayflower remains. The oldest pub on the River Thames, they claim, dating back to 1550: there’s a jetty on the river where The Mayflower ship was tethered in 1620, prior to taking pilgrims to the future USA. Surrounding streets are traditional cobblestones because, y’know, London. The beer and food are proper British of a rare standard. If all pubs were this good nothing would get done. The Mayflower’s owners also run Leadbelly’s café in Canada Water. Go for breakfast; inhale the Full English. 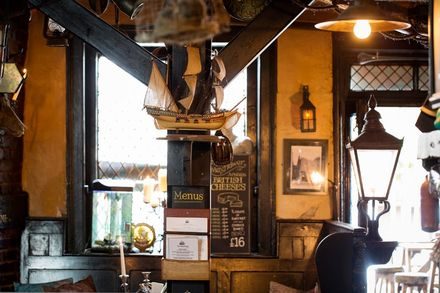 Denim Première Vision will have a street food market organized by Kerb. But if you need a quick time-out, head to Café East. This canteen-style eaterie serves Vietnamese and pho on the hop within a few minutes of the venue. 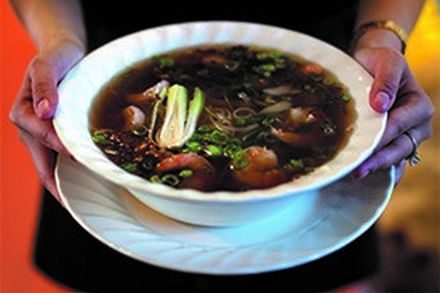 The Bermondsey Beer Mile is an alternative pub crawl: 17 micro-breweries in a cluster. Sensibly, most open only on Friday and Saturday. Happily, hop-ily, the Four Pure Taproom – the closest brewhouse to Printworks – will be alive during Denim Première Vision (12pm-8pm on Tuesday, 12pm-10pm on Wednesday). Four Pure is a brisk walk through Southwark Park plus a street or two out the other side. Stay for a drink or take away cans or a keg. Thirsty for knowledge? Do the brewery tour. 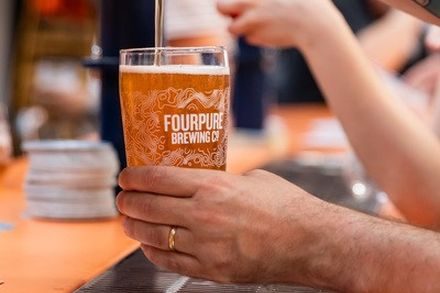 The Brunel Museum champions the oldest tunnel in the oldest underground in the world. Legendary engineer Isambard Kingdom Brunel and his father Marc opened the tunnel in 1843 and it soon became the world’s most popular tourist attraction – not only could you walk under the River Thames, but Brunel organized underground fairs and feasts. Newly reopened, the Grand Entrance Hall reclaims that heritage with theatre and concerts. Brunel was voted second greatest Briton in a 2002 BBC poll, and here you’ll find a story of Britain at its most dynamic and imaginative 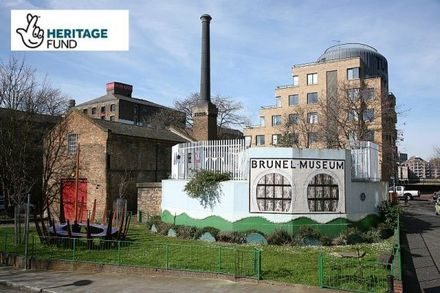 The best thing about London is not its buildings or its people but its green spaces. Southwark Park offers some leafy relief from the industrial majesty of Printworks. There’s even a boating lake. Since opening in 1984, the Southwark Park Galleries have exhibited works from more than 160 emergent, overlooked and established British and international artists. Earlier in the summer, Dog Show encouraged artists’ dogs to select outstanding works of contemporary art on the subject of, yes, dogs. But that’s not entirely representative of what goes on here. 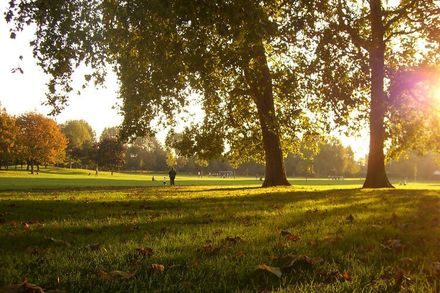